Technical summary of real-world perfomance between SSD controllers and manufacturers.

While looking for SSD promotions, stumbled across the SSD 60GB Benchmarks and Review on tomshardware.com. Have summarized about 3 hours of research and reading in this post with links to relevant sites.

"Using reliability as a differentiator ...we shouldn't be looking for the cheapest SSD, but rather the most trustworthy one."

"When it comes to picking a 60 GB SandForce-based boot drive, NAND type is the biggest determinant of performance"

After playing the the OCZ synapse (please stay away from theses. It works, yes, but it affects reliability), the Intel 25M-G2, Intel 320, Crucial M4, Samsung 470, Samsung 830 over a period of two years.

Personally, my preference right now is the Samsung 830. Have actually SEEN it go to 400MB/s speed while doing a VMware Workstation VMDK defrag. The Crucial M4 comes at a close second with the max seen rate at around 380MB/s.

Samsung SSDs (mostly 470s) are used in MACs, HPs, Lenovos as their base HDD - this should be a great indicator of the reliability of Samsung's products.

In my humble opinion, when considering which SSD to buy, the type of NAND used and the controller within the SDD is the most important factors to consider. Before purchasing, research what kind of NAND is in use on the SSD. Avoid asynchronous NAND - it has a pretty bad performance penalty as the drive fills up. Also avoid those SSDs that use compression. I don't have a good impression of OCZ and there's a saying going around in forums for OCZ "Live fast die fast".

Lastly, from what I've read so far, it's generally not a good idea to use sector-level encryption for SSDs. It will hasten the wear out of the NANDs. My guess is that the OEM version of the Samsung 470 may have this consideration built into the design but have no way to confirm as yet.

What follows is a summary of the information from that article and some research on the 3(?!) types of NAND available in the SSD market now.

Tests repeated on the SF-22xx-based SSDs accessing asynchronous NAND, found that only the 60GB capacities are affected significantly due to the low number of NANDS available for use by the firmware.

Read speeds are significantly impacted by the drive's free space. There is a noticeable drop-off on the lower-capacity SF-22xx-based SSDs due to compression and SandForce's foreground garbage collection mechanism.

Crucial M4 (on Marvel controllers) use background garbage collection and does not compress data making it unaffected by the SSD's fill state.


The OCZ Vertex 3 behaves alot like Corsairs' Force GT when it comes to the performance data using synchronous NAND.

It doesn't matter much which firmware on the various manufacturers, and how they are tweaked, as the SF firmware elements remaing the same. "The relationship between hardware and firmware (and how it affects features like TRIM and garbage collection) functions identically from one drive to the next" - be it on a MAC or a PC.

Posted by Unknown at 2:54 PM No comments:

http://blogs.vmware.com/kb/2012/07/purple-diagnostics-screen-articles.html
Posted by Unknown at 9:59 AM No comments:

Email ThisBlogThis!Share to TwitterShare to FacebookShare to Pinterest
Labels: VMware

There is no elegant way to do this on Windows 2003 Server.

The inelegant way is to add port range, you can use the GUI to add that range to a defined port then export that registry entry and make changes to that .reg file and import it back.

Will update details at later time.
Posted by Unknown at 5:05 PM No comments: 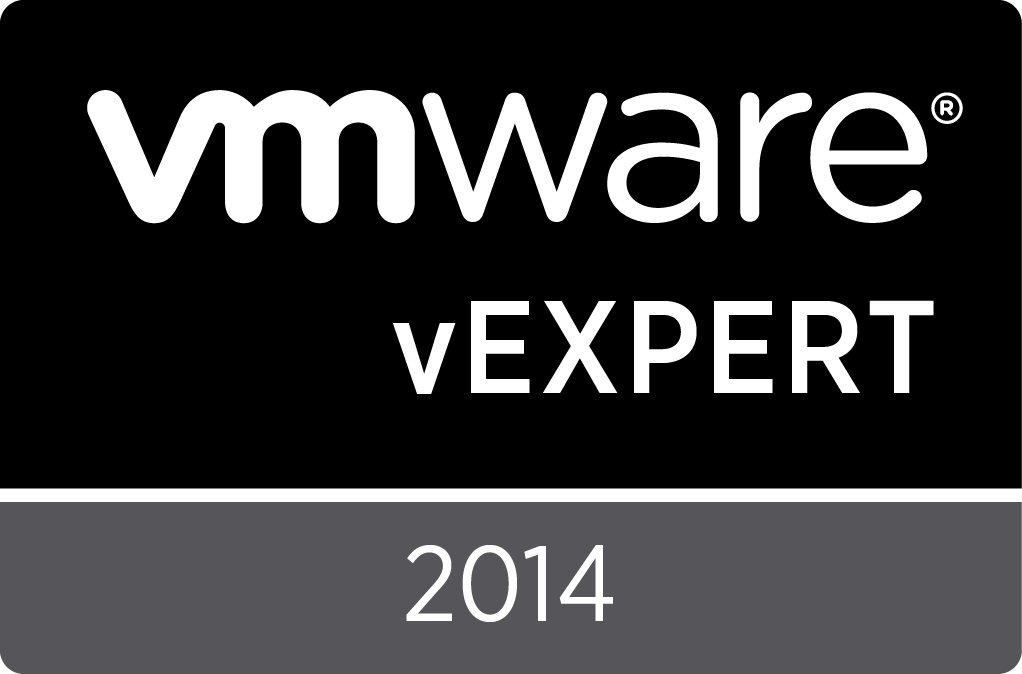